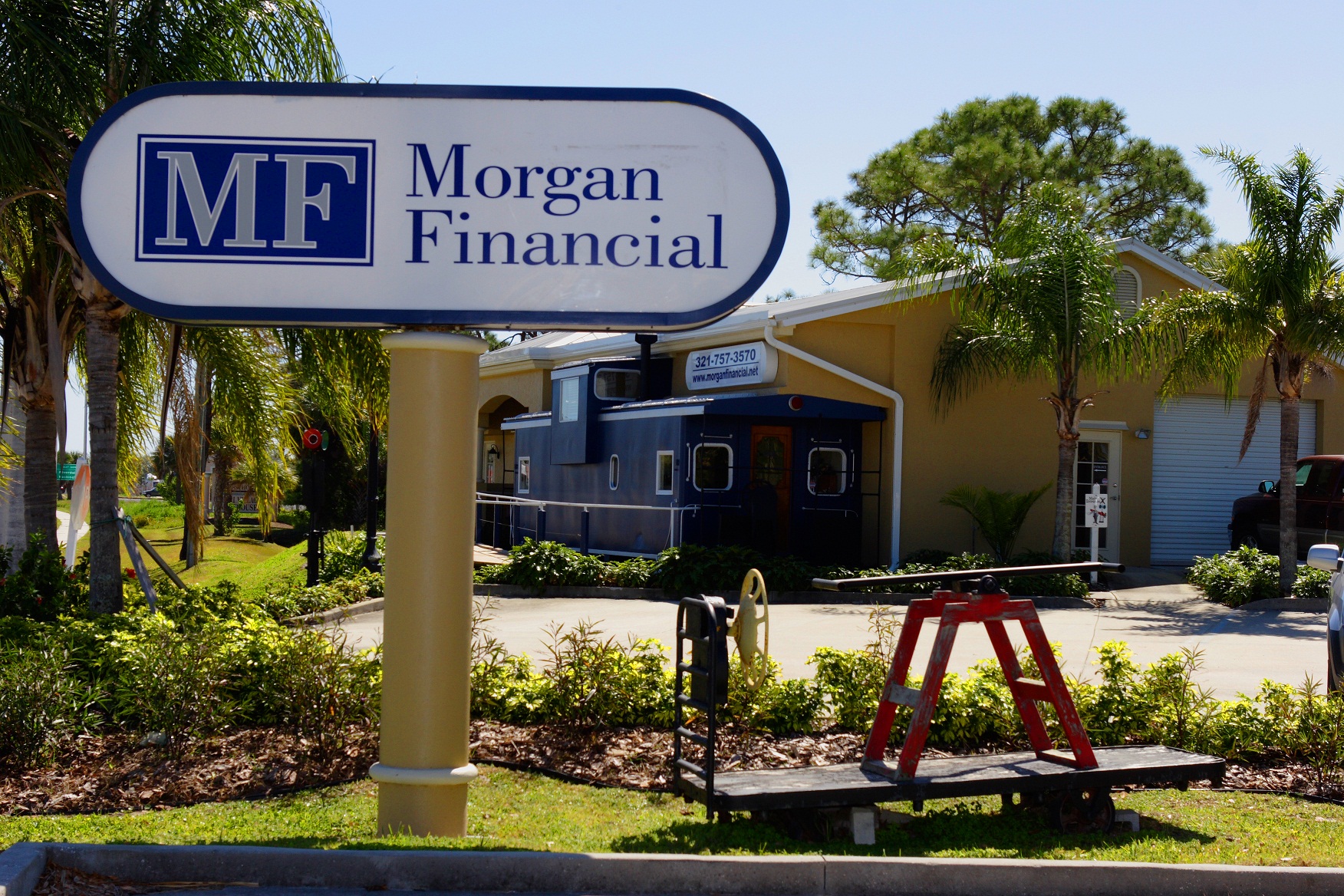 In 1996, David Morgan took a part-time job as a loan officer while serving in the United States Air Force. David had recently completed his Undergraduate Degree in Financial Management and had plans to exit the Air Force once his commitment was met. Plans changed when David was selected by the Air Force to attend Officer Training School where he eventually became a Commissioned Air Force Officer.

While serving as an Officer, David and his wife, Yena, opened a small company named Morgan Resources in Massachusetts. This company never took hold given David was selected by the Air Force to attend pilot training. Although pilot training was David’s boyhood dream, he quickly learned that the demands associated with continuing a career in aviation would exceed his willingness to leave his family for extended periods of time. In short, David was not willing to be away from his growing family for an average of 180 days per year. As a result, David decided to opt-out of pilot training and was re-assigned to Patrick Air Force base in Satellite Beach, Florida.

Shortly after his re-assignment, David and Yena enrolled at Webster University to obtain their Master’s Degrees in Business Administration/Management with the goal in mind of, someday, opening their own business. Their plan quickly took hold when David took a part-time job with a local mortgage company to help their military friends and classmates obtain loans. Within a year, the couple’s business was taking off and David’s career in the military was transitioning to the Reserves. This awarded David and Yena the time to focus on the development of what is now Morgan Financial.

Morgan Financial is a family owned S-Corporation established in the state of Florida by David and Yena Morgan on August 8th, 2002.